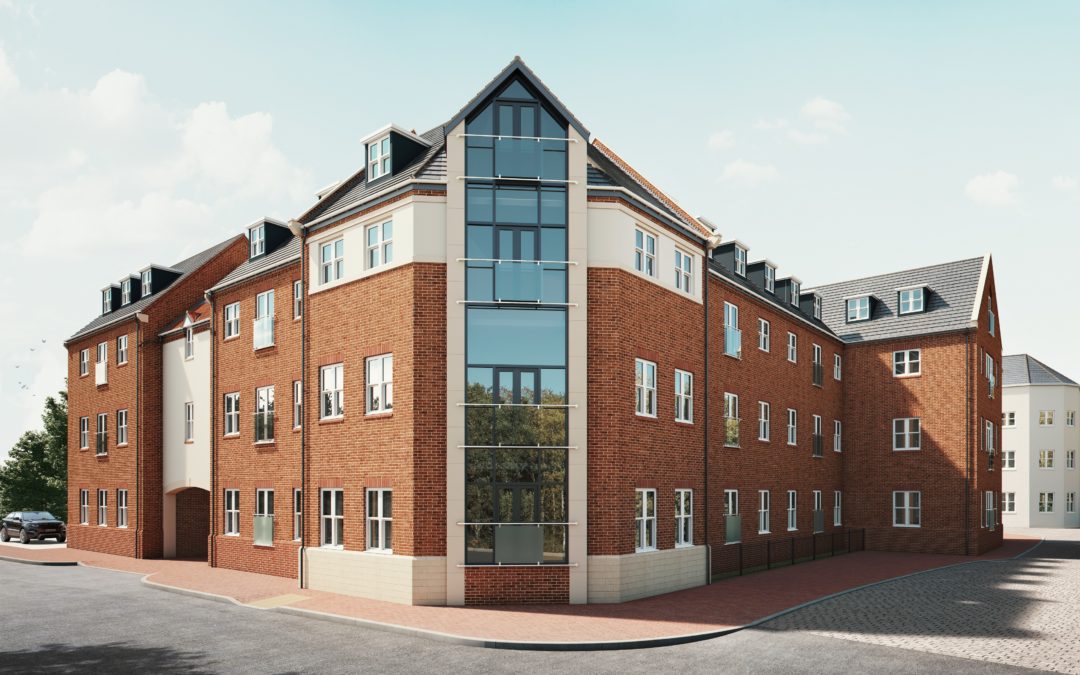 The client spotlight is a series of blog posts designed to show how photo-quality CGIs can overcome challenges and be used to market the vision of your property. Our clients use these images to gain planning permission and to make a potential buyer feel instantly at home. Today we are taking a look at the process we went through to create exterior and interior CGI images for William H Brown Estate Agents recently.

In August 2018, Kate approached us because her client, Iguana Developments only had rudimentary CGIs for their Liberty House complex in Hull. The images weren’t of marketing standard and did not reflect the quality of the build. There were only a few months left until the show homes would be ready and the micro-site, brochures and banners needed creating well before then, in order to generate interest in time for the launch.

Kate and her team had a deadline of two weeks for the CGI images to be ready for her marketing program; the marketing agency needed high resolution shots for a banner, the hoarding and a microsite. The budget was already strained due to the previous CGIs already paid for; they needed a cost-effective solution to an urgent problem.

Our Strategic Accounts Manager, Olivia, joined Kate and her team at a meeting with Iguana Developments and Strawberry Creative in Hull. Olivia reconciled the clients’ needs with those of the marketing agency and also the tight budget available and suggested creating an exterior hero shot which would show Liberty House in its best light, and also one interior shot which could sit alongside it on the banner and in the rest of the marketing materials.

Olivia visited the site, the development of which was in its closing stages, and took some photos of the build-in-progress. This way our artists could start working on the exterior shot straight away, using the photos as materials references along with an in-depth brief from the architect.

The interior shot, however, was a little trickier. The interior designer was away on holiday, not due back until the following Monday, and she had not yet begun to style the show-home. We presented Iguana Developments with two options: they could engage the services of our in-house stylist to create the look of the apartment from scratch, or we would have to receive the brief from their interior designer the day after she returned from holiday in order to be in with a chance of completing the shot in time for the launch of the publicity campaign.

The interior designer returned to the UK with a bigger bump back to reality than usual after a couple of weeks on the Italian Riviera….and to her credit, once she understood the urgency of the task, rose to the occasion with aplomb. The references for the kitchen cabinets, the style of the rugs, the type of brasswork and the colour palettes for the walls came flying across the ether and while they were arriving, our 3D artists were modelling the interior framework. As soon as we had the specifications finalised, we added them into the images and managed to get them to the render farm in the nick of time.

The collective sigh of relief from everyone involved was almost palpable. The images were far better than anyone had imagined, especially once they were blown up to fill the size of the hoarding outside the site. Liberty House rose from its surroundings, heralding the promise of an aspirational lifestyle in the heart of Hull’s old town, the images generating enquiries for sales from the day they were given exposure to the passing traffic and the internet.

Six months later, we received an update from Kate at William H Brown telling us that Liberty House sold 40{b79af927e70a558f0f0a549dea87c9fdd44deeb0e6dc8b03b923a5cf3bb6c0bf} of its flats off-plan as a direct result of the CGIs we created for the development. They are delighted, especially since sales took place during a slump in the market. It’s great to see our images having such a positive impact for our clients in such a short space of time.

If you have a property marketing project in mind, give our friendly team a call on 0161 641 9083 or fill in our contact form to discuss your requirements. Alternatively, you can find out more about our exterior CGI and interior CGI services. 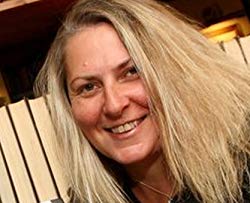 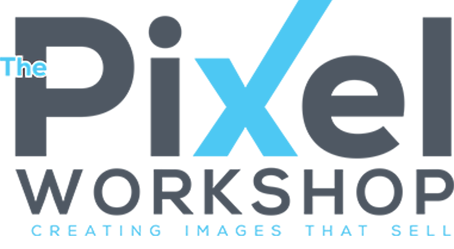